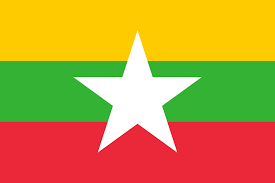 The FAO estimates that about 29’041’000 hectares or 45.04 % of Myanmar is forested. The share of primary forest is about 10%. Primary forest is the most diverse and carb on-dense forest on earth. 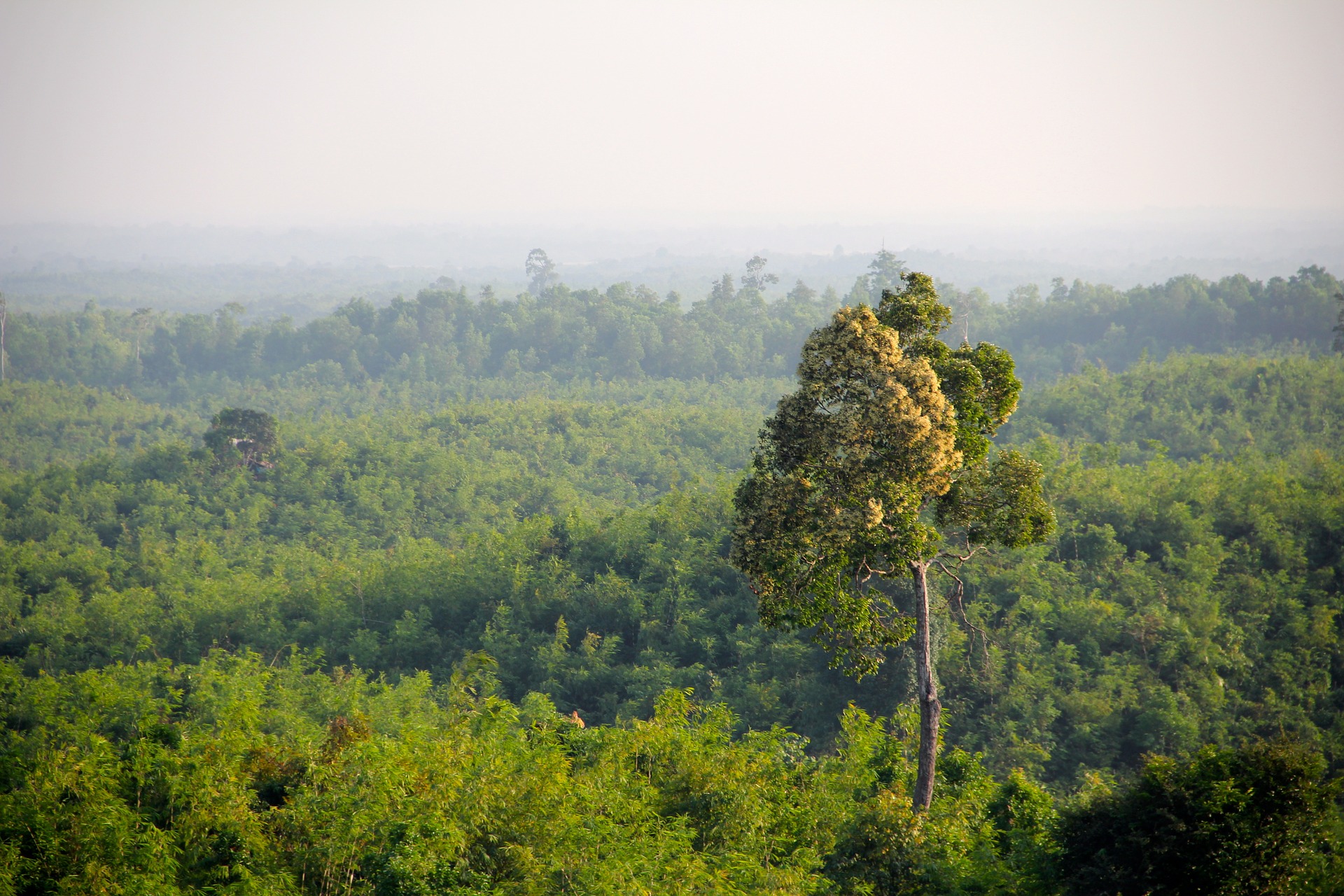 According to UN Comtrade database[1], Myanmar is one of the world’s largest exporters of fuelwood and charcoal, with an annual value of 780’000 tonnes in 2018[2]. In opposite to the high export rate, official charcoal production data suggests an overall production of 180’000 (2017) and 233’000 tonnes in 2016[3]. The gap between high export rates and comparable low production is explained by the informality of the charcoal sector and China’s high demand of charcoal for its emerging silicon industry. The silicon is then used for the production of electronics, solar panel production and even cosmetics also for European markets.

Mongabay reportings[4] show that there exists an increasing illegal charcoal trade between Myanmar and China[5]. Since 2007, approximately 32% of all wood traded between Mynamar and China was traded as charcoal. UnComtrade export data for Myanmar to China suggest that in 2017 only 87 tonnes of charcoal were exported. However, the same data for China shows that charcoal imports were up to 67’547 tonnes worth around $US 12 million. The exact numbers tend to be higher given the large extent of smuggling and illegal charcoal trade between the two countries[6]. For the local population, charcoal production is sometimes the only chance to sustain their livelihoods.

Charcoal’s Impact on Nature and People

The observed booming charcoal industry and the illegal charcoal trade with China poses a threat to Myanmar’s forest and mangrove ecosystems. The FAO’s global forest resource assessment[7] ranks Myanmar third among the countries with the highest annual forest loss rates between 2010 and 2015. The estimates suggest that Myanmar’s forest area decreases annually by 546’000 hectares, which equals an annual forest loss rate of 1.8 %. The mangrove forests in the delta areas of the country are traditionally used for charcoal production. These ecosystems are explicitly threated by the increasing demand for charcoal.

Charcoal production is among the drivers for deforestation and forest degradation, especially since much of the wood that locals depend on as a primary source of energy is being illegally sold in form of charcoal to China, thus depleting natural resources in the country.

In Myanmar 85% of the people, depend on solid fuels (firewood, charcoal, fossil coal) for cooking. In this regard, inefficient cooking equipment and smoke dissemination during cooking pose a threat to people’s health. 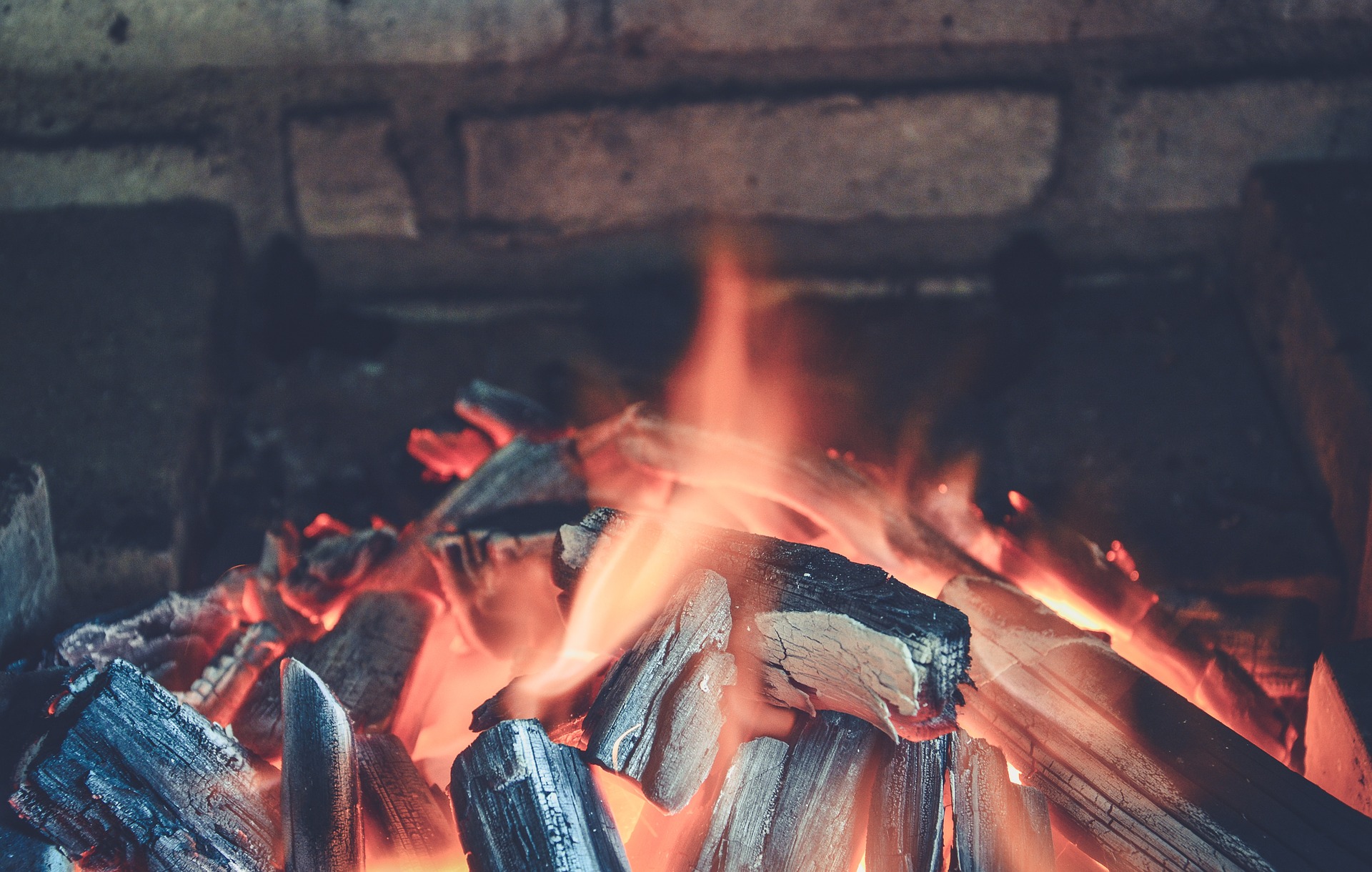 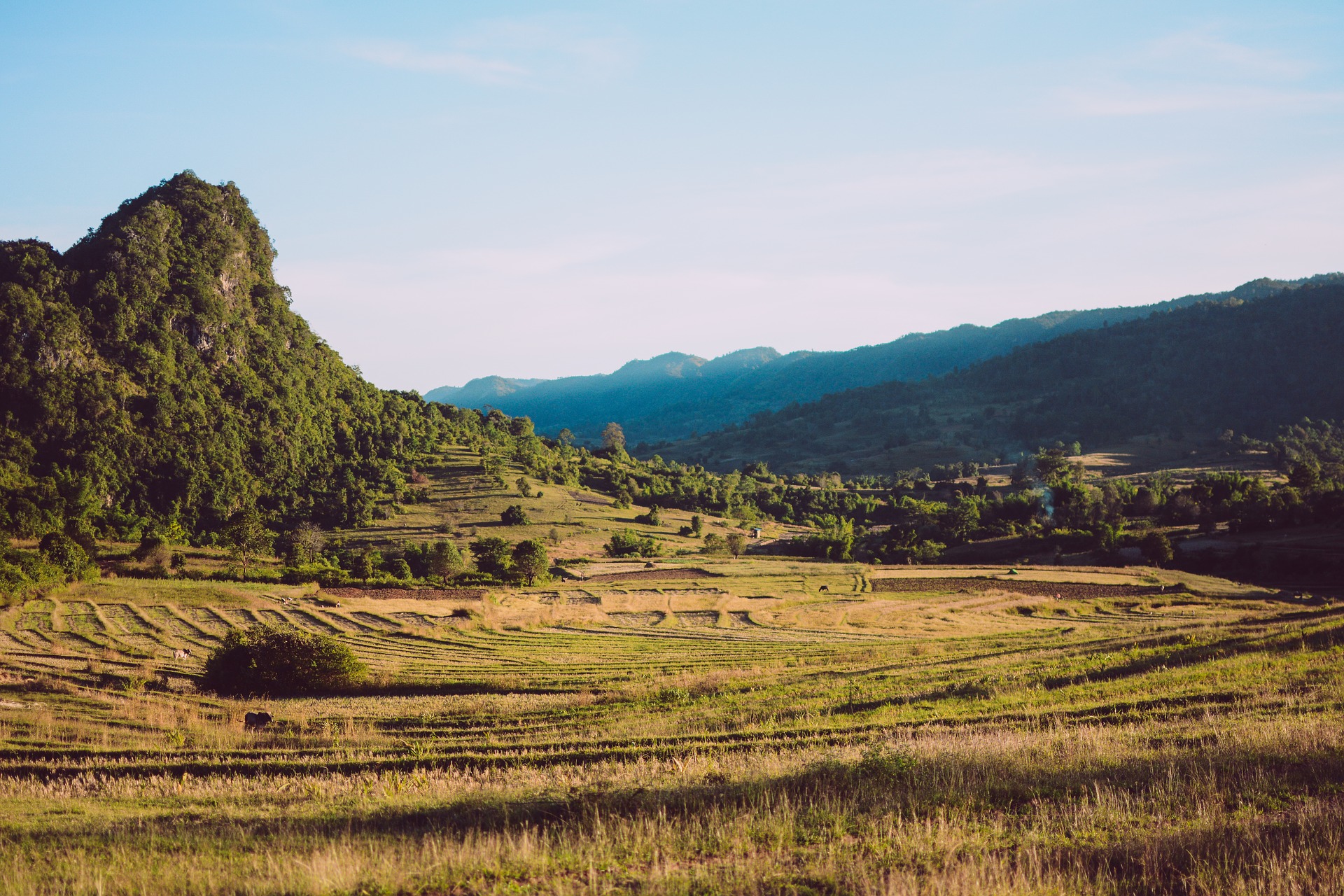