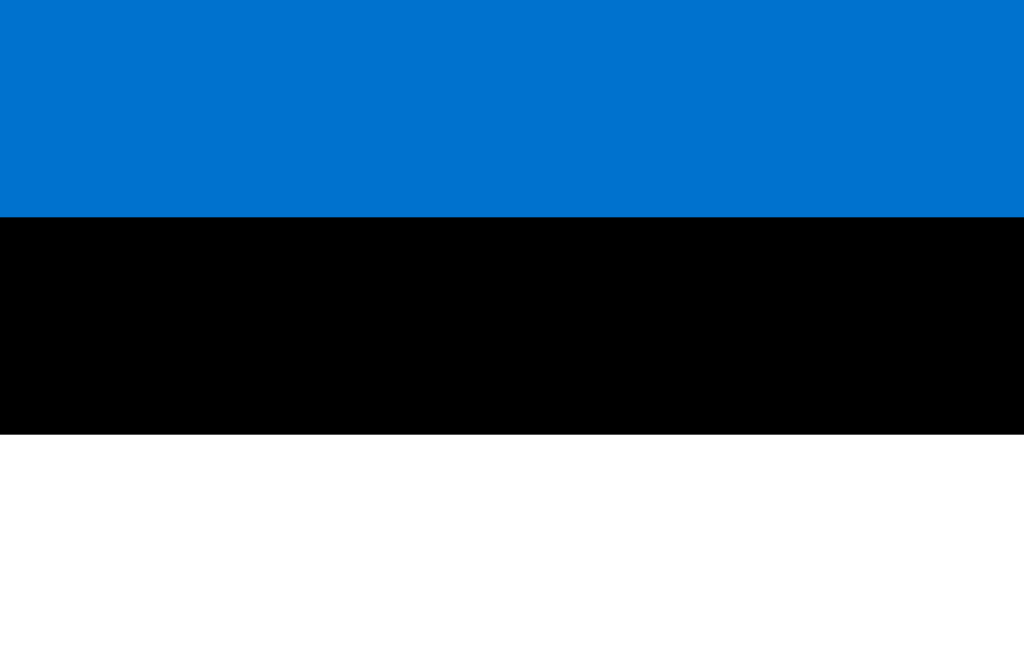 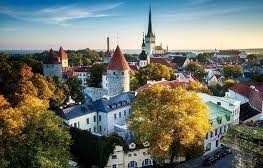 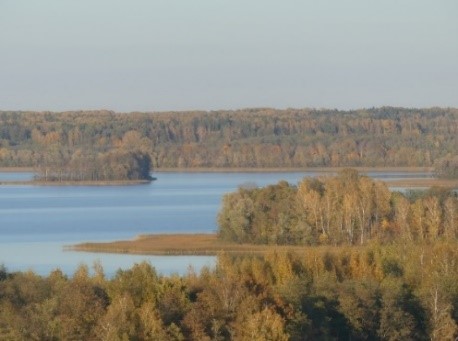 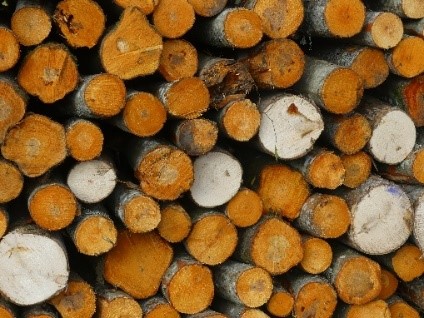 Charcoal is produced from temperate tree species (eg. Birch, pine, alder…). Depending on the countries, forests belong either to the state or to private owners. The forestry systems are quite robust and well controlled, making the Baltics low risk for forests. They are nevertheless under pressure due to an increased demand from the biomass sector. 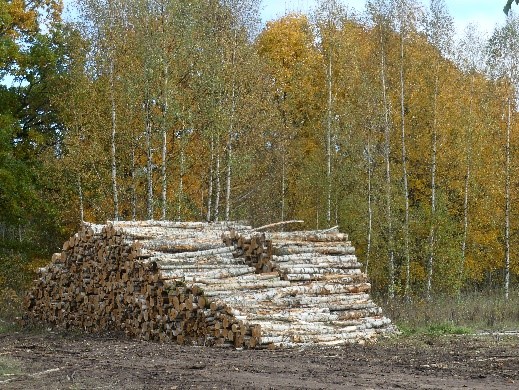 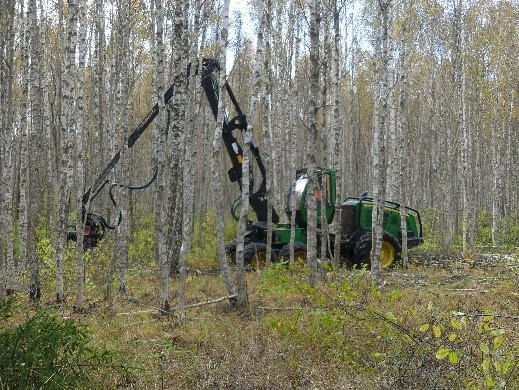 Forest land covers 50% of Estonia. Charcoal producers use lower qaulity wood but are in competition with biomass companies who are subsidised by the EU. This in turn increases the pressure on forests. EF is verifying that the wood that enters your product does not come from forests where the pressure is too big for the regenartive capabilities of the ecosystem.

Allthough many baltic public forests are certified FSC or PEFC, few of the private ones are are smallholders are common, sometimes making verification of responsible forestry practices difficult. EF makes a point to verify that only lower quality wood is used and to check the sources on the ground. Roundwood or sawmill residues are used to produce charcoal (especially alder and birch). The technologies used to make charcoal in Estonia are usually some variation of VMR retorts. 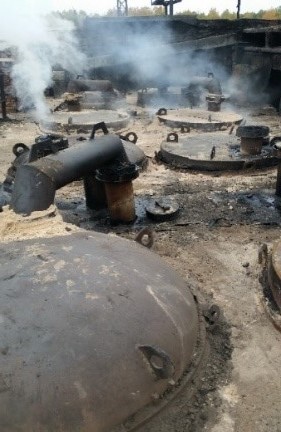 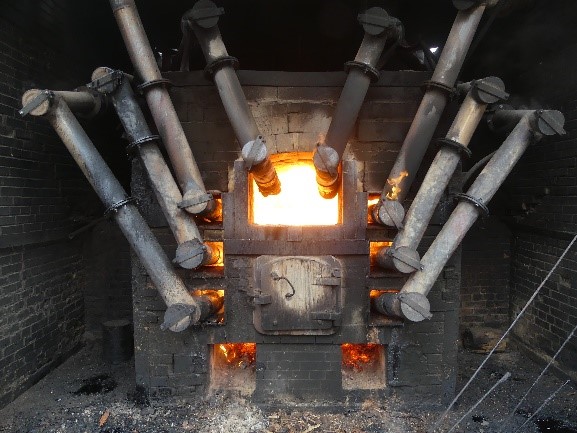 Estonia’s charcoal industry has relatively modern and well-functioning production facilities. Although some of these are quite old and ineficient, they remain acceptablle in terms of atmospheric emissions. Adoption of the baltic cuntries into the EU has brought slightly higher income enabling companies to invest in better technologies, as well as strickter environmental laws. However, there are still many improvements that most charcoal producers could adopt to make their production process more efficient, cleaner and less impactful to their workers’ health. EF strives to give recommendations to companies in order to achieve better production capabilities. Workers’ rights are usually not an issue in Estonia’s charcoal industry (except on rare occasions). Most workers benefit from EU laws that protect them from exploitation. However, health & safety standards can be quite poor, requiring verification. 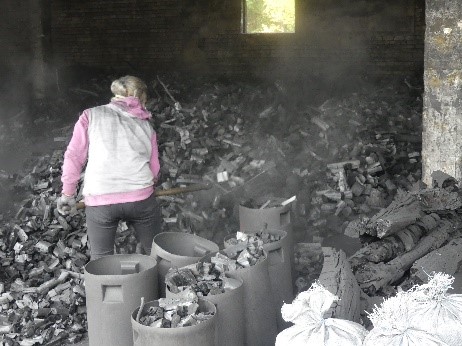 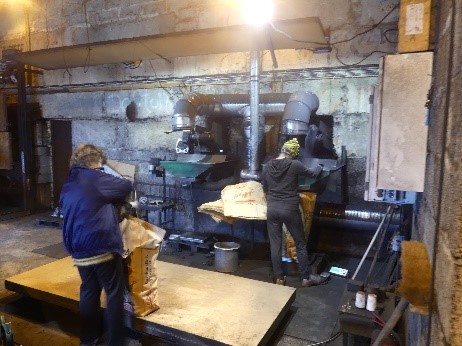 In most visited cases, workers’ rights were well looked after in the production factories, where they received valid contracts and decent pay. However, as pay is often based of production efficiency, workers sometimes disregard health and safety procedures or equipment in order to work faster. Men usually operate the kilns and production technology while women are usually hired for screening and packing the charcoal. Indeed, the Baltic countries are not as rich as their western neighbours are and often require more manual labour than is available, as workers tend to leave to work in other EU countries. Globally, charcoal companies are real producers but some of them import charcoal from surrounding countries like Russia. 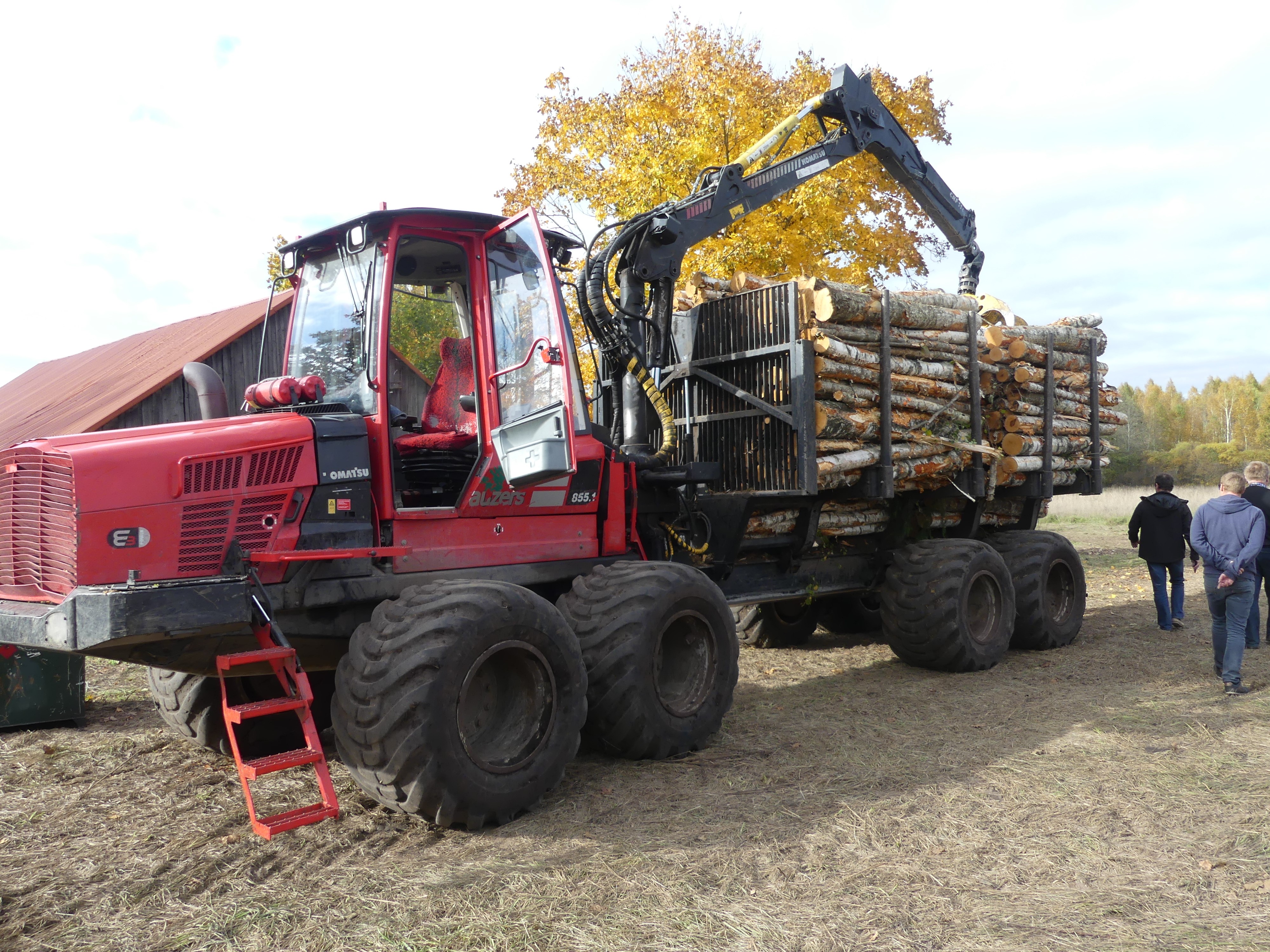 The traceability system in Estonia is quite robust when it comes to local production and one can trace the wood back to forest source. The legal framework is well established and it is thought that little or virtually no illegal logging is happening in this country. Once produced, charcoal is transported to our Stores by trucks and there are no traceability issues.

However, Estonia imports a lot of charcoal making traceability more challenging; the imports of charcoal into Estonia are 1’452 tonnes per year (FAO 2017). Estonia produces 50% of the charcoal it exports.. In these cases, the traceability back to origin is very important.

Charcoal production in the Baltics is rarely a cause for forest degradation or workers’ abuse, although some cases exist. After several field visits in this country, we push for full traceability from production site back to the forest, for better health and safety measures to be installed for workers and for renewing existing technologies for better yields. We recommend: